A COVERT AFFAIR by Kennedy L. Mitchell has a new look and to celebrate, the book is on sale for $0.99 for a limited time only! Get your copy now before the price goes back up! 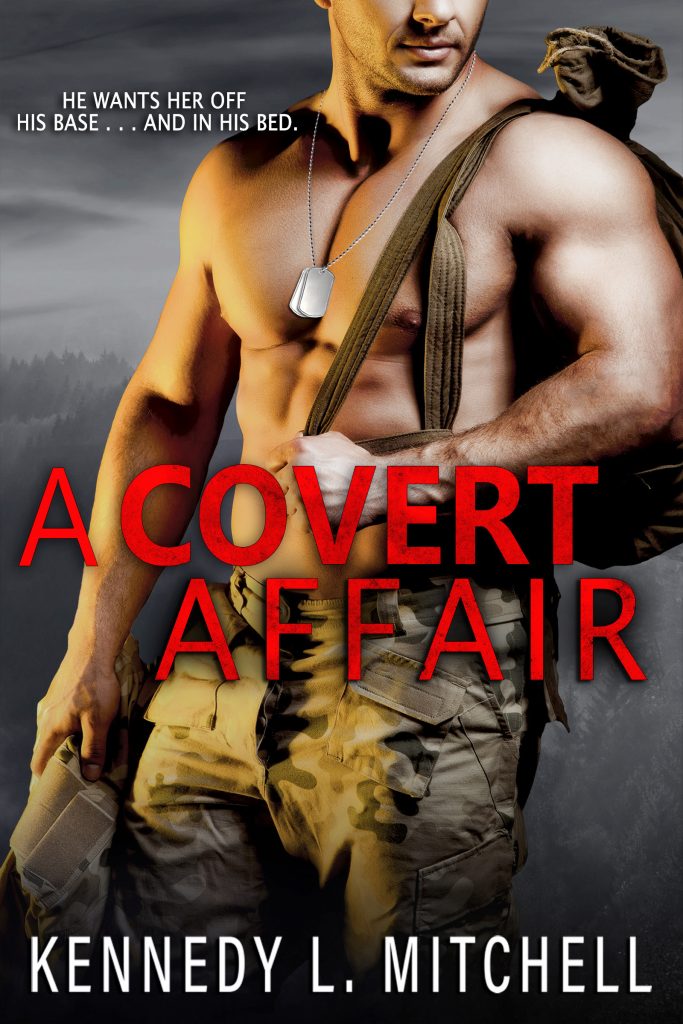 About A COVERT AFFAIR

The last thing Senior Officer Gabe Wilcox wants on his base is some CIA agent snooping around except when it turns out to be Agent Lucia Rizzo with her smart mouth, killer curves, and legs he can't wait to have wrapped around his waist. She should be off limits . . . but then, Gabe didn’t become a Navy SEAL by backing down. He’ll help Lucia with her investigation—and show her his commands will be far more pleasurable behind closed doors.

She’s there to work . . . not fall for the rock-solid senior officer in charge.

Agent Lucia Rizzo has spent her entire career with a singular objective—become the very best the CIA has to offer. There’s just one last mission standing in her way: uncover a traitor within the SEALs and recruit the sexy-as-hell SEAL, Gabe Wilcox. From the moment she arrives on base, Gabe, with his cocky grin and cute as hell dimples, proves he’s the undeniable distraction she never saw coming.

As the investigation heats up, and truths become lies, Gabe and Lucia must work together to answer the only question that matters: When everyone’s lying, and lives are at stake, can they even trust each other?

A Covert Affair is a stand-alone military romantic suspense with a take-no-prisoners CIA Agent and the Navy SEAL who brings her to her knees.

Add A COVERT AFFAIR to your TBR! 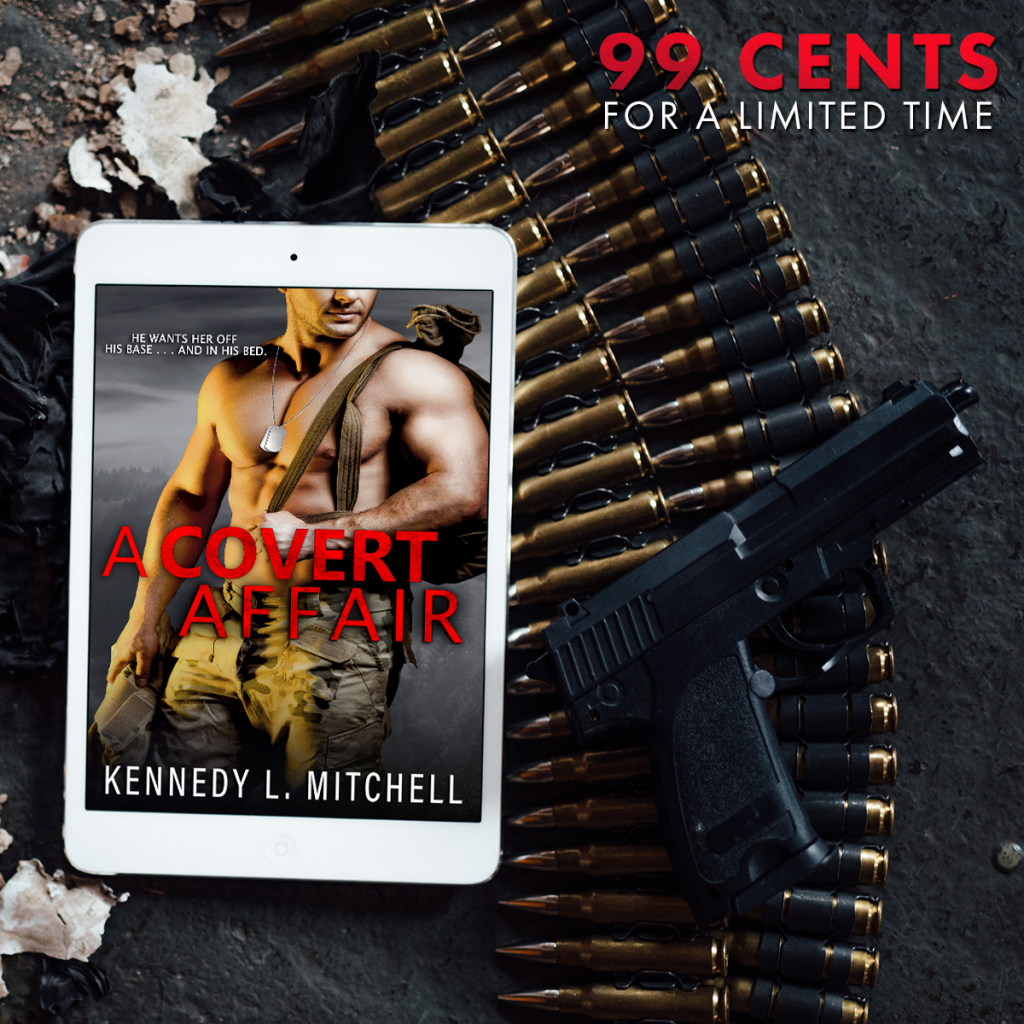 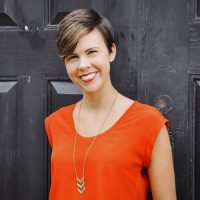 Kennedy lives in Dallas with her husband, son, and 80lb Goldendoodle who still believes he’s a lap dog. A bookworm at heart, Kennedy loves to snuggle up in bed or by the campfire with an unputdownable book. She began writing two years ago with Falling for the Chance and has no plans of stopping. Her novels are witty, action-packed, and offer enough steam for a great facial. If you like strong heroines and sexy, tattooed men who can’t keep their hands off them, then this author is the one for you. Website | Facebook | Instagram | Twitter | BookBub | Amazon | Newsletter
Posted by Rebecca at 2:00 PM