KING, a new romance about second chances and double lives by New York Times bestselling author Cassia Leo will be here in just a few days! Read on for a sneak peek at the story and be sure to pre-order your copy if you haven't already! 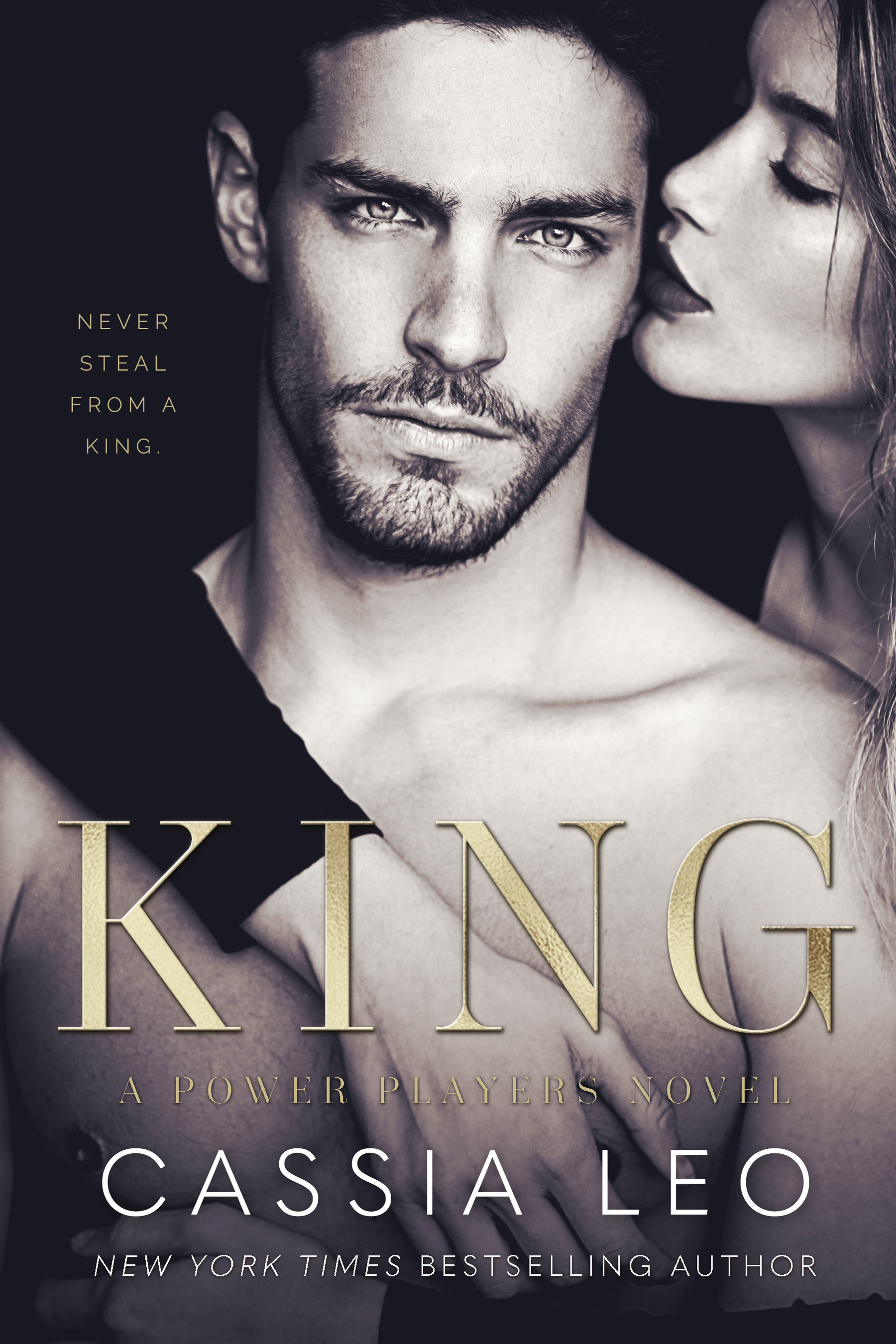 From New York Times bestselling author Cassia Leo comes a romance about taking chances, double lives, and falling madly in love withe the one person you're supposed to want dead.

Never steal from a king.

Down on her luck in Las Vegas, Isabel “Izzy” Lake turns to the regulated prostitution industry. But her first day on the job ends abruptly when her client dies, and his suitcase contains over a million dollars.

Izzy takes the money and sets off to a small town on the other side of the country, where she attempts to live a low-profile life. A few weeks into her new country girl lifestyle, she finds owning an old fixer-upper isn’t so fun when you’re a city girl with zero DIY skills.

Izzy’s handsome new neighbor, Kingston Jameson, is all too eager to fix her leaky faucet and warm the cold side of her bed. It’s not long before she finds herself falling for King. But is he really the sweet-talking country boy he claims to be, or has he come to collect more than her heart?

Kingston “King” Jameson knew he shouldn’t have let Garrett pick up the suitcase full of cash. And he sure as hell never expected Garrett to die at a brothel and get robbed by a prostitute.

King needs to get the suitcase – and the secret item hidden in the lining – before his boss kills him.

He has one problem: The girl who stole the suitcase has hidden it very well. She left her entire life behind in Las Vegas. She’s got nothing left to lose. If King wants that suitcase, he needs to get close to her. Close enough to watch her every move. To know her deepest secrets.

Okay, he has two problems: He’s also fallen in love with the girl he’s supposed to kill.

Add KING to your Goodreads TBR! 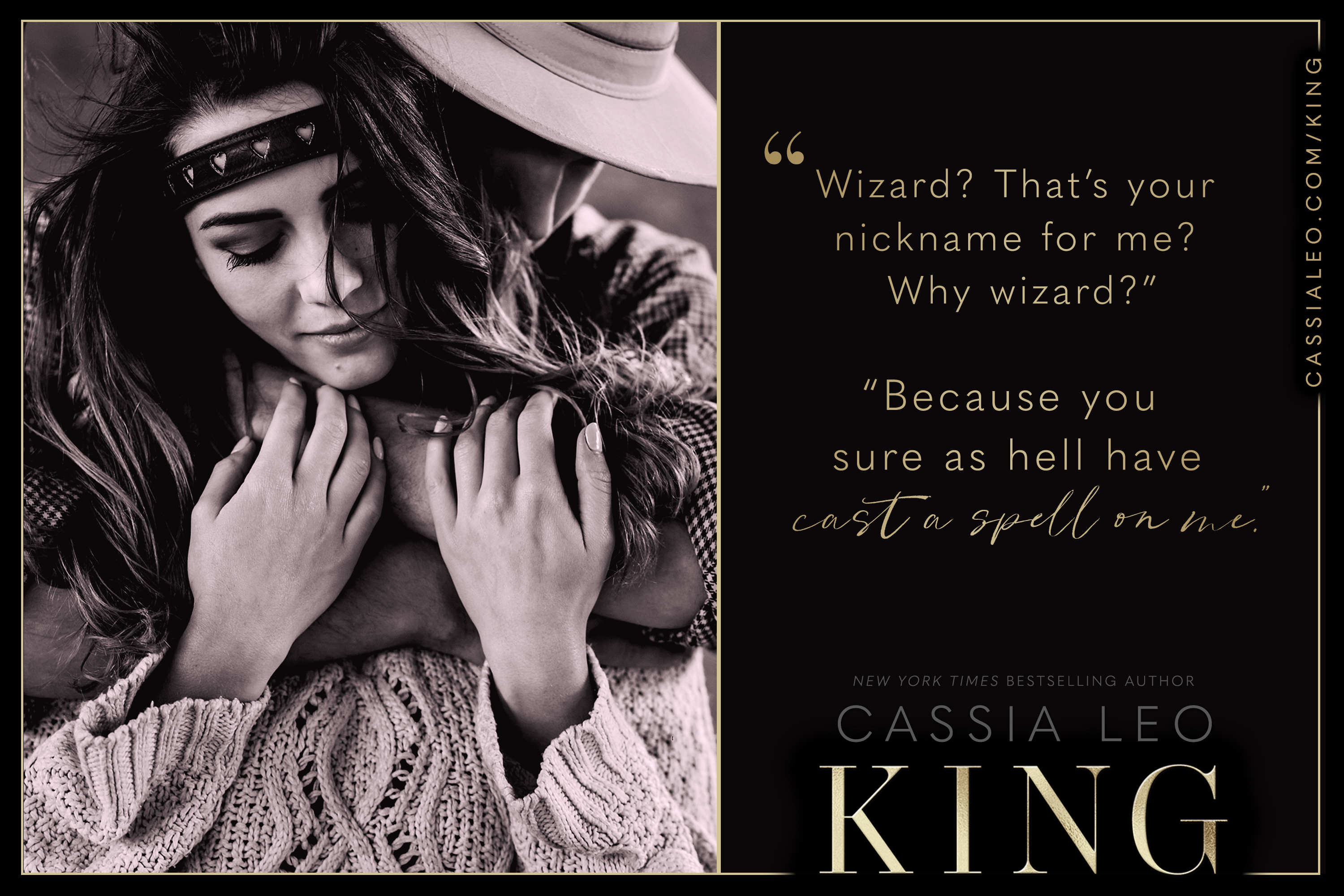 Read an excerpt from KING

The drive home is relatively silent, save for the occasional heaving noises from Izzy. When I pull into her driveway, I make sure to park with the passenger side as close to her front door as possible. Then, I carefully open her door, catching her so she doesn’t tumble out, and carry her up the front steps. “Try not to collapse, okay?” I say, setting her down gently. “I have to look for your keys.” “Are you feeling me up?” she asks as I slide my hand into each pocket of her jeans. Her breath is coated in the sickly sweet scent of whiskey mixed with a trace of vomit. Her hair smells like the smoky atmosphere in the bar. But her body is dangerously warm and soft under my touch. “No, ma’am,” I reply, pulling a set of keys out of her front pocket. She reaches up and clumsily traces her fingertip down the front of my lips. “Why not?” I shake my head. “Believe it or not, I’m not in the habit of taking advantage of women who are too drunk to remember their own name.” “That’s a shame,” she pouts as I unlock the door. “It’s… It’s Jolene.” She laughs as I scoop her up in my arms and carry her into the house, where we’re greeted by Steve. The gentle beast wiggles her butt violently as she sniffs me up and down, taking in the smells of the bar. “Hey, Steve,” I greet her as I use my foot to push the door closed behind me. “You have to call her Steve-Bella until she’s used to Steve,” Izzy corrects me. Maybe I should refer to you as Jolene-Izzy until you’re used to your new name. I lower her onto the worn-in beige sofa, which I assume she purchased second-hand at The Junk Drawer. Taking a step back, I watch with slight amusement as she adjusts a throw pillow under her head and closes her eyes with a big smile on her face. “How did you learn those fancy moves?” she slurs. “What are you talking about?” I reply, taking a seat on the edge of the coffee table so I can keep an eye on her for a bit. I tell myself I need to make sure she doesn’t choke on whatever’s left inside her stomach, but I know I’m only kidding myself. Her eyelids flutter open, her gaze unfocused as she looks me up and down. “You tackled that guy like a defensive lineman, but you don’t look like a lineman. You’ve got quarterback written all over that hard body.” I shake my head. “I used to be in the military. How did you learn those fancy moves? That was quite an elbow you dealt that guy.” “I used to be in the military,” she replies with a cheesy grin. “No, you weren’t.” “No, I wasn’t.” This girl just made off with 1.4 million dollars cash from a criminal organization. She’s obviously drinking to cope with the sudden loss of her friends and family. Yet, she still remembers to clam up about the details of her former life when she’s drunk. I’m more impressed with her by the second. “All right. I’ll let you keep your secrets,” I reply, getting to my feet now that I’m pretty sure she doesn’t need me here to watch over her. “Thank you,” she says, closing her eyes again. “For what?” “For saving me.” 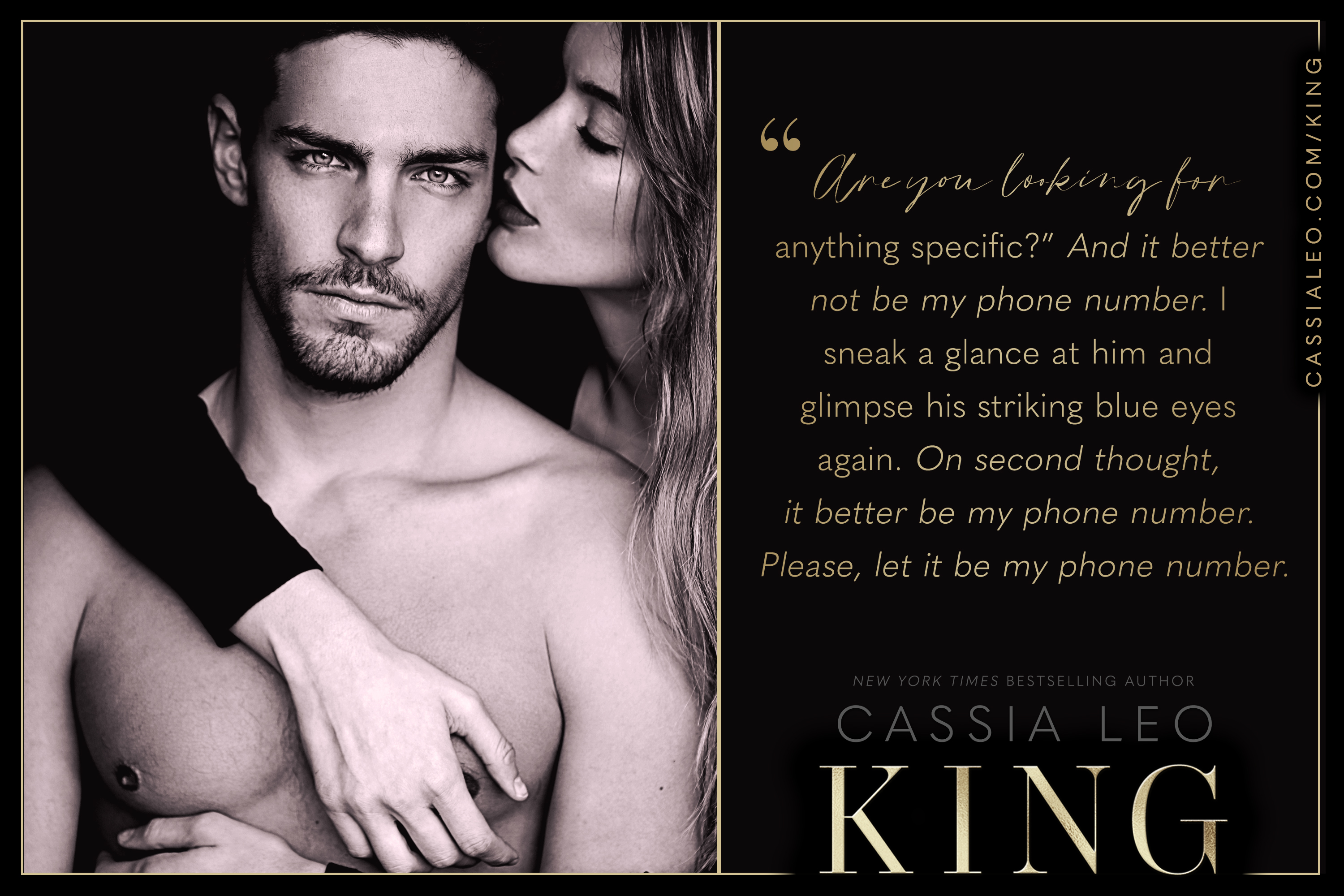 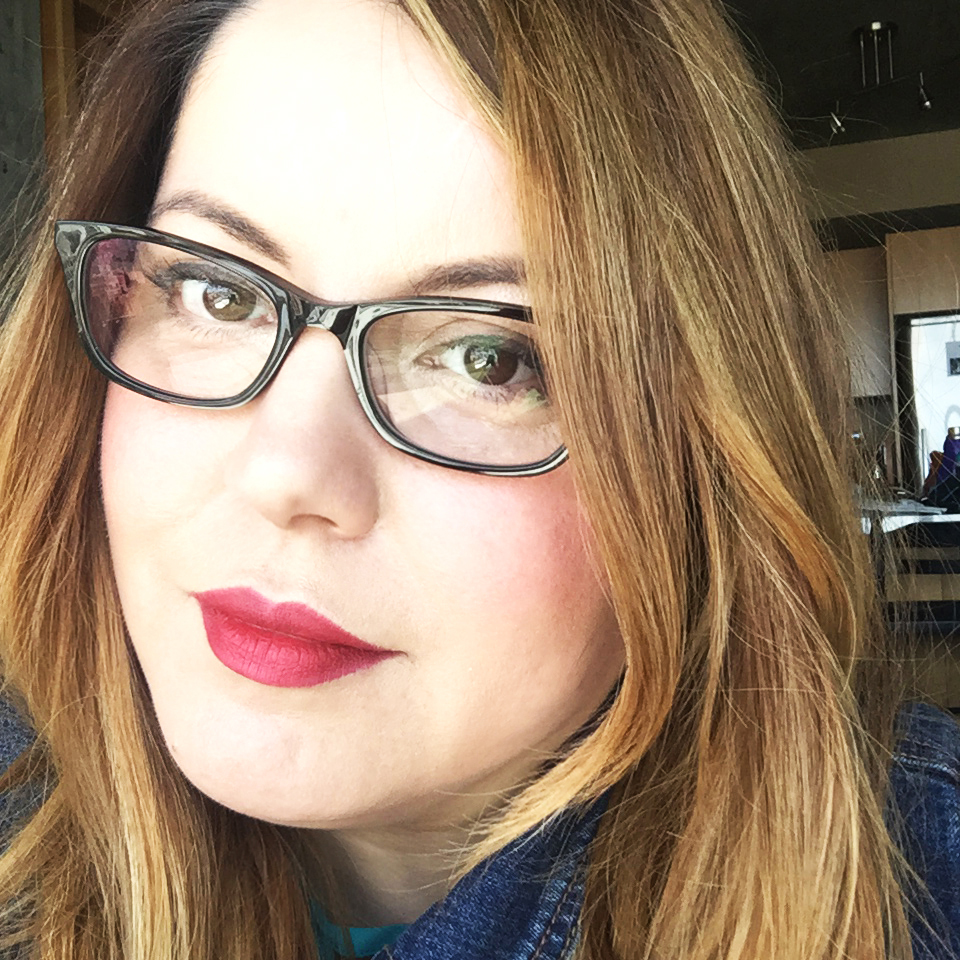 New York Times bestselling author Cassia Leo loves her coffee, chocolate, and margaritas with salt. When she’s not writing, she spends way too much time re-watching Game of Thrones and Sex and the City. When she’s not binge watching, she’s usually enjoying the Oregon rain with a hot cup of coffee and a book. Find her on... Website | Facebook | Instagram | Twitter | Newsletter | Join Club Cassia
Posted by Rebecca at 3:00 PM