We're just days away from the release of FALLEN STAR by Susannah Nix on March 5th - see a teaser below and preorder your copy today! 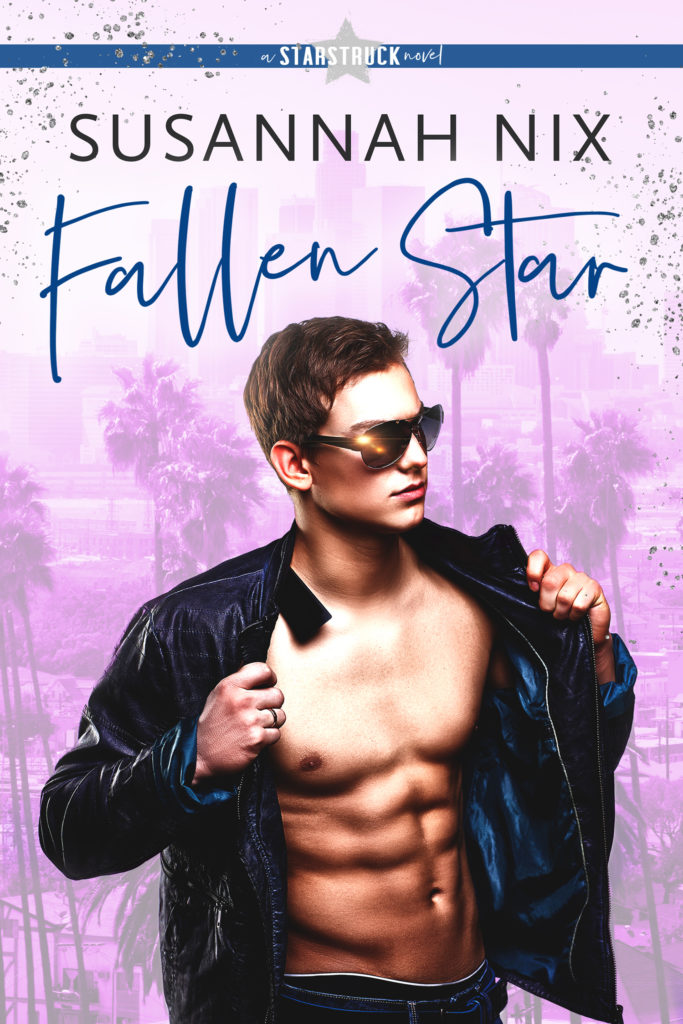 The second he walked through the door, she could tell he was trouble.

Grace knows better than to fall for a Hollywood bad boy like Scott Deacon. An arrogant movie star with a troubled past and a big honking chip on his shoulder? No, thank you. He may be sex on wheels, but beneath the charming facade he’s just another cocky jackass destined to make her job more difficult.

The more time they spend together, the hotter the fire between them burns. With every flirtatious smile and brush of his hand, she feels her defenses crumbling.

She wants to hate him, but instead she’s in danger of losing all control.

Be sure to follow Susannah on social media to find out when the Amazon preorder goes live! 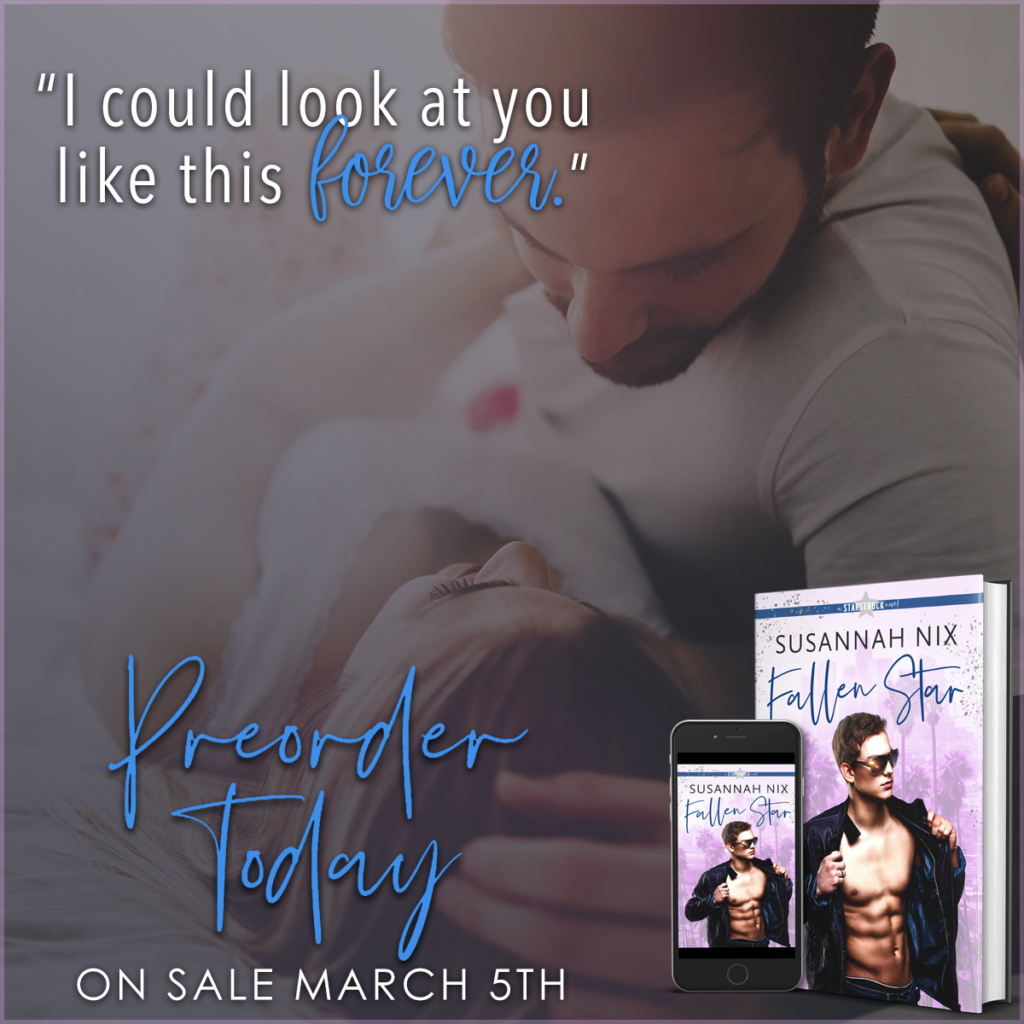 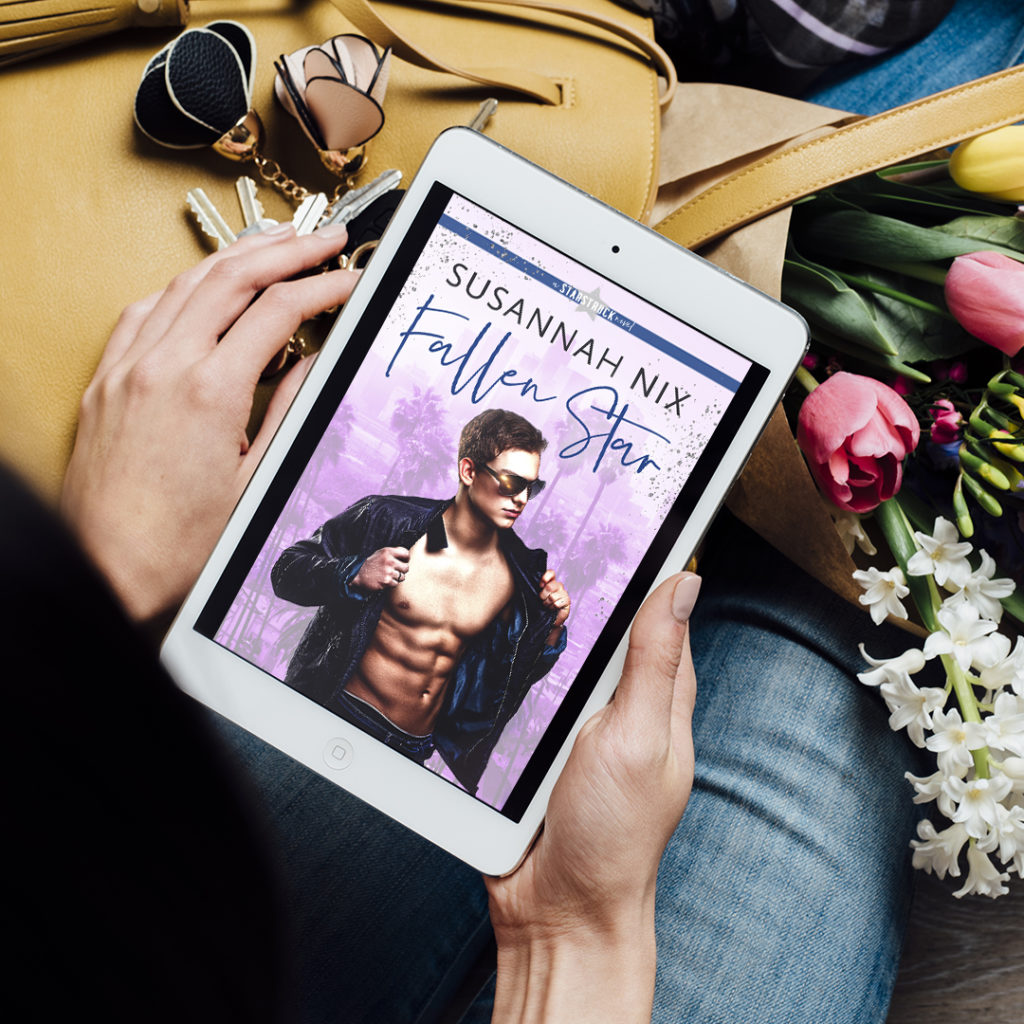 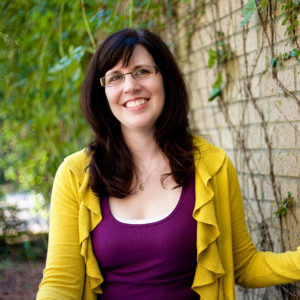 Susannah Nix is the author of quirky contemporary romances about smart women and swoony men, including the Chemistry Lessons series of romcoms featuring STEM heroines and the Starstruck series of movie star romances. She lives in Texas with her husband, two ornery cats, and a flatulent pit bull. ​ When she’s not writing, Susannah enjoys reading, cooking, knitting, watching too much television, and getting distracted by Tumblr. She is also a powerlifter who can deadlift as much as Captain America weighs.