Today Brooke Ellis is joining us to share the blog tour to the first book in her new series, EMPIRE SERIES. Check out Charmed Empire and be sure to grab your copy today! 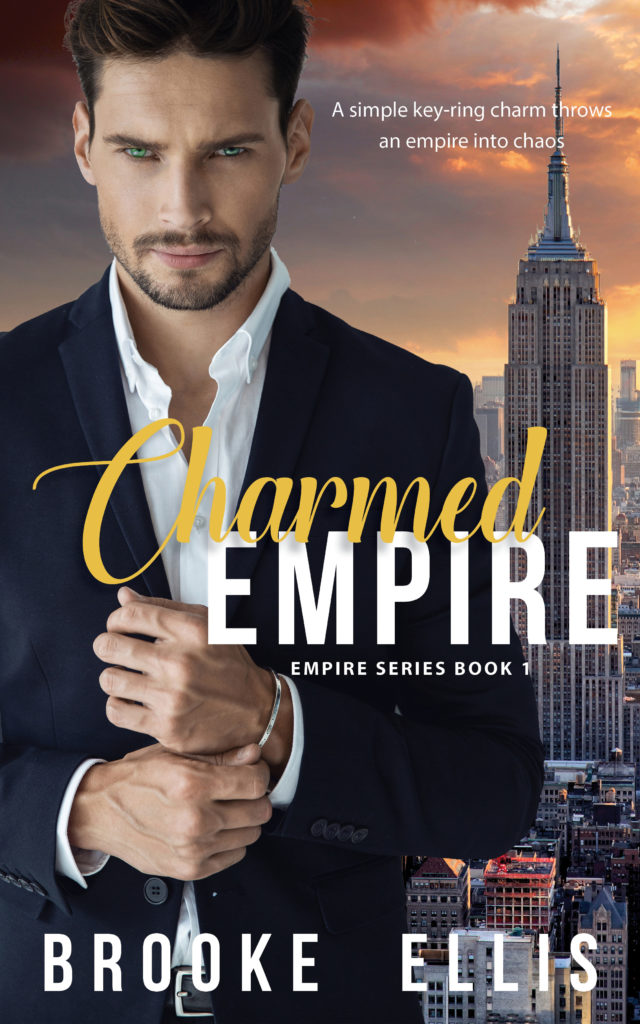 Title: Charmed Empire Author: Brooke Ellis Genre: Contemporary Romance About Charmed Empire: A simple key-ring charm throws an empire into chaos. Their 24-hour holiday romance began at the Statue of Liberty, the key-ring charm he gave her is a constant reminder. Ten years later Adeline returns to New York to find, unexpectedly, re-kindled lust and love. Turmoil follows as his powerful mother barges into their lives. A violent act causes tensions to explode at a high-profile fund-raiser, love and marriages are threatened as secrets from long-ago have a very public climax

Get Your Copy Today!

“I’m so over this. I’m going back to bed. Don’t bother following.” An incredulous look on his face, with utter disbelief at what just happened, he watches as she walks away from him and decides he’s done. They’re done. Morning light starts to bleed through the gaps in the curtains. Time for a run. He needs to clear his head then process last night’s decision that he made and figure out the best way to do this—for everyone involved. As he does most mornings when he runs, he takes the lower entrance at Central Park West and eases into a rhythmical anti-clockwise pace, where he rounds past the pond then heads toward the zoo—the place he saw her again, for the first time. Although this is the same path he always takes, he feels like he needs to replicate it on the off chance that her running routine doesn’t change either. Fuck, it’s her. He really hasn’t thought this through. As she runs toward him, Mitch tries to keep it together. He desperately wants to look at her, yet strangely doesn’t want her to see him. He’s not ready yet. He hasn’t planned his next move. He doesn’t do spontaneous. He needs to be prepared; law school drummed that into him. Preparation. No surprises. **** Acutely aware of my breasts merrily bouncing almost uncontrollably in my sports bra, I try to focus more on my feet hitting the pavement, my stride, and my breathing until of course I look up and see my lone fellow runner from a previous day. Shit, he’s so damn hot. Oh crap, he looked up, right at me. Don’t look at him. Look away, look away! Too late, straight in the eyes … I stumble for a moment then regain my composure and decide to give him a cheeky grin as we pass, my eyes immediately glance back down to the pavement where I concentrate with all my being not to go ass up and proceed on my way home. **** Mitch contemplates following her from a safe distance behind but thinks better of it. After all, what will it achieve? As lovely a sight she is from behind, he’d rather be seeing her face to face with all the time in the world. He resolves to finish his run via the same path he does each morning and is determined to amicably end his relationship with Olivia, hopefully with minimal damage; he’s not a fan of confrontation but will certainly hold his ground for his convictions. 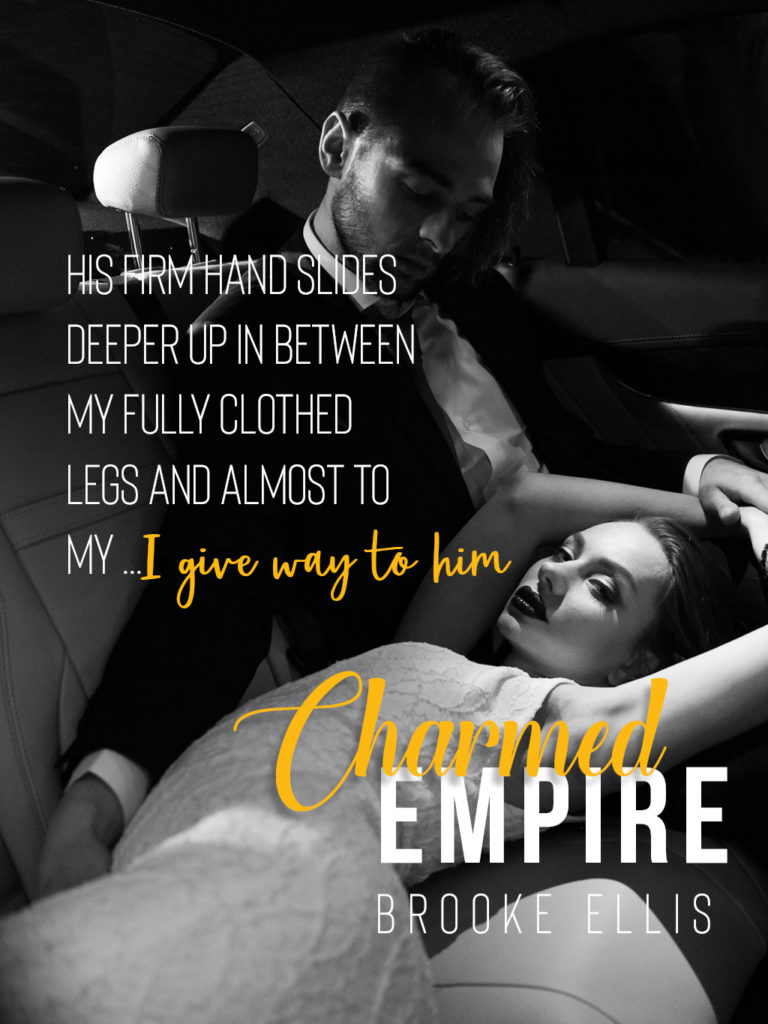 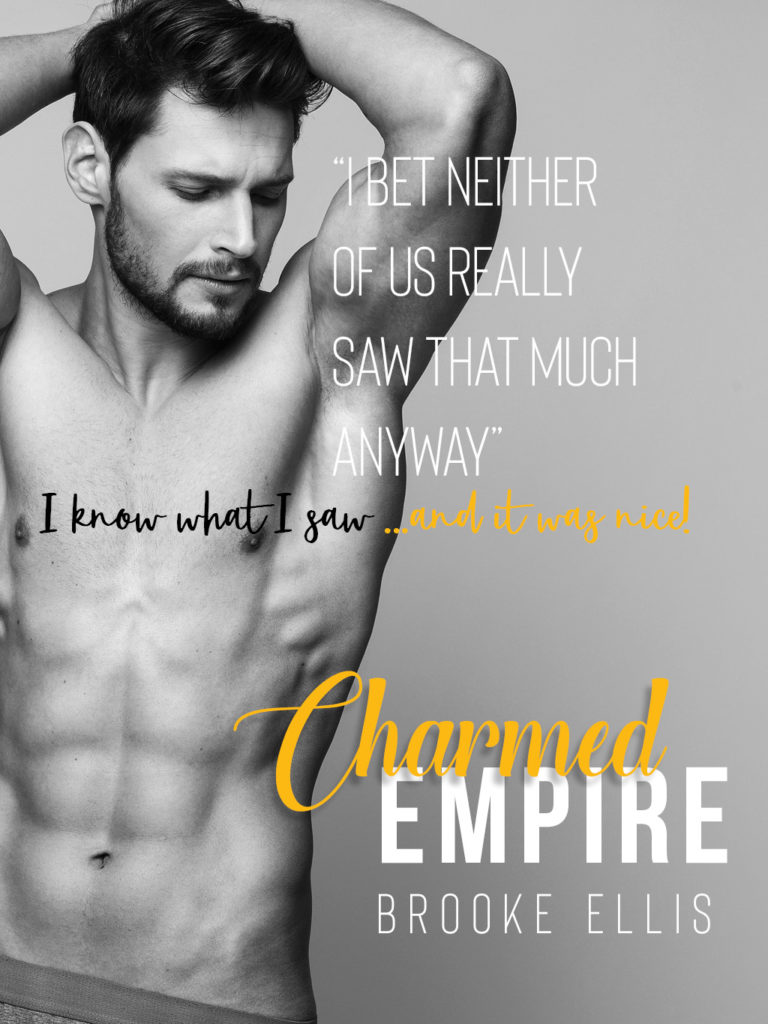 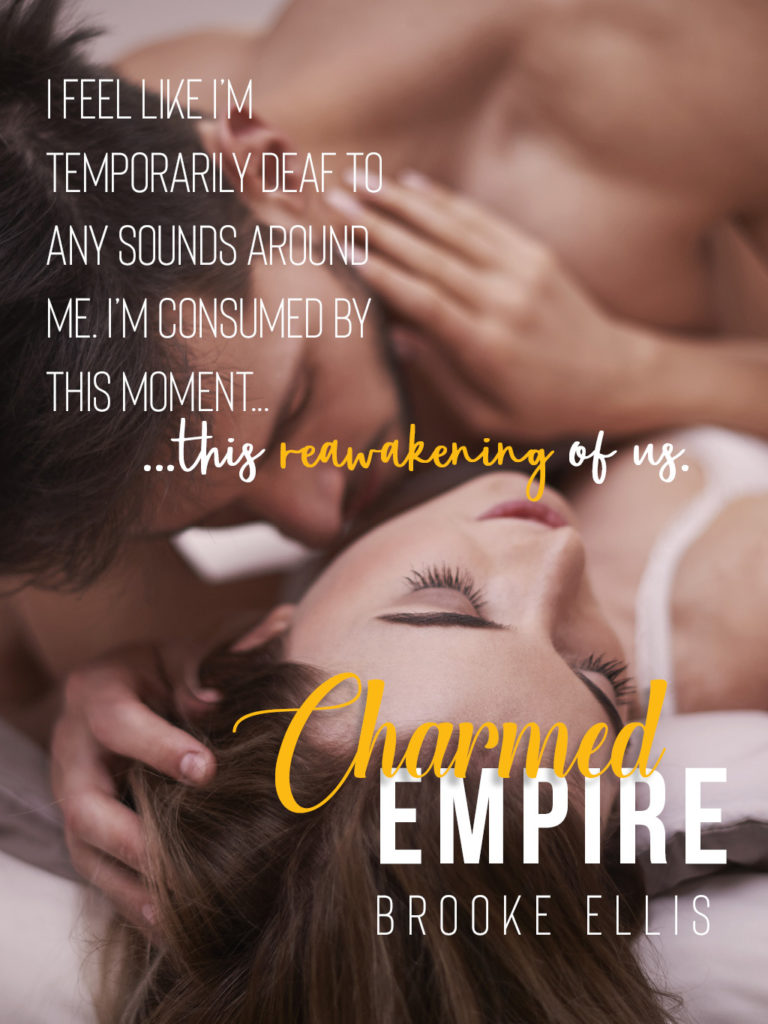 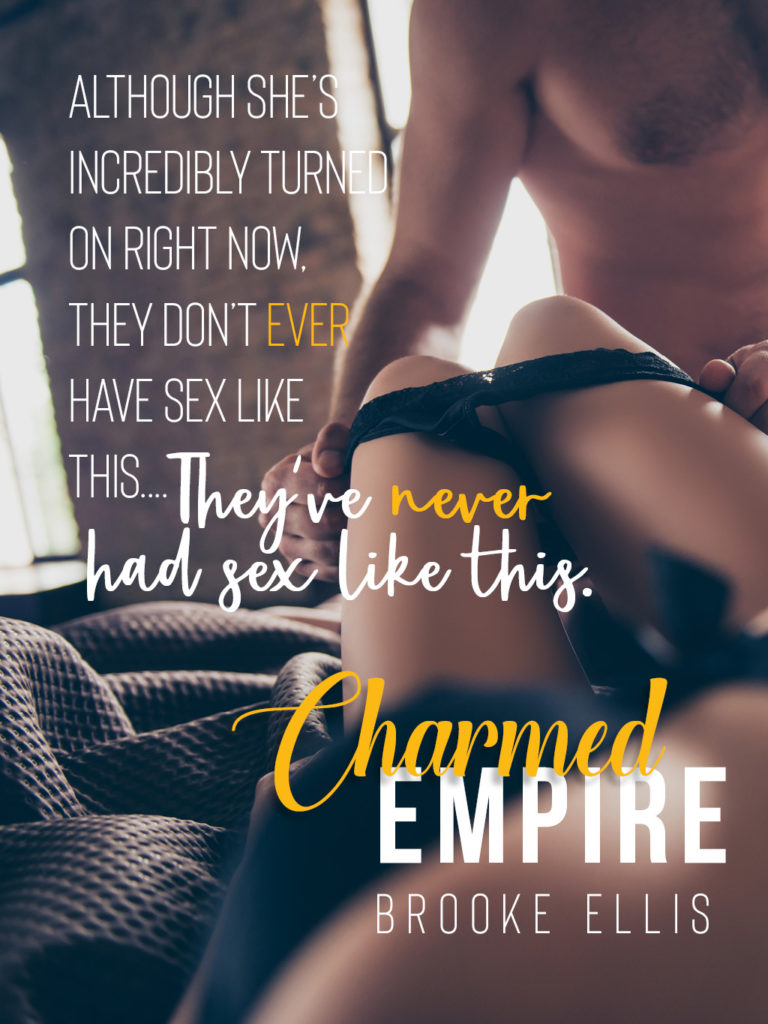 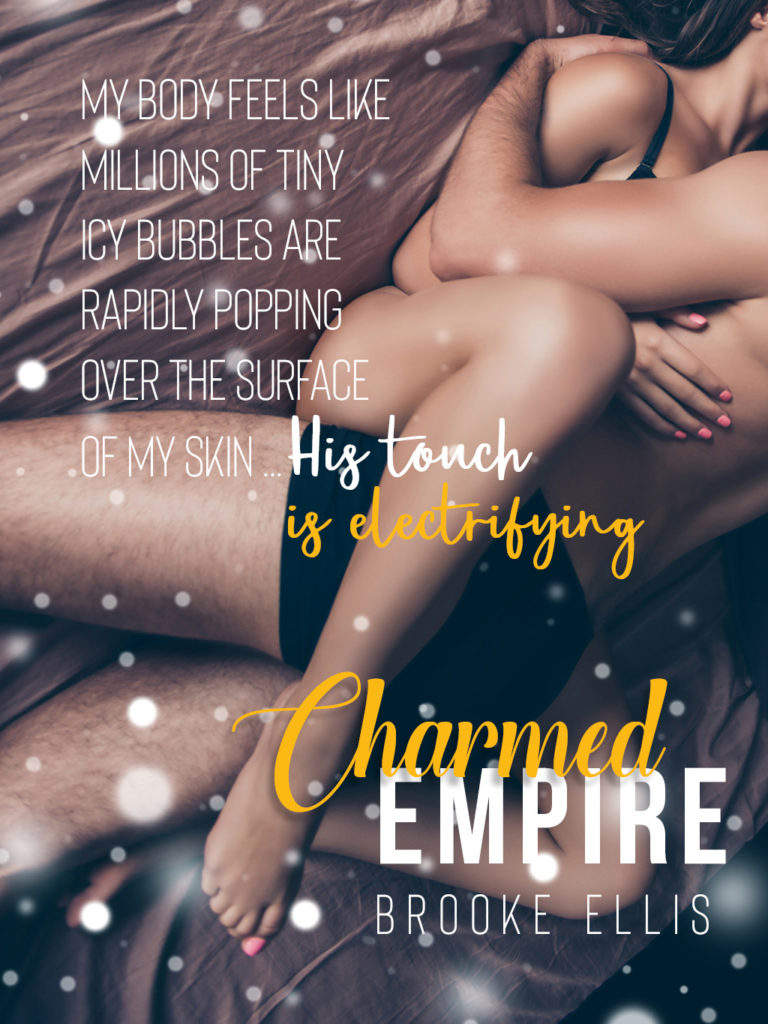 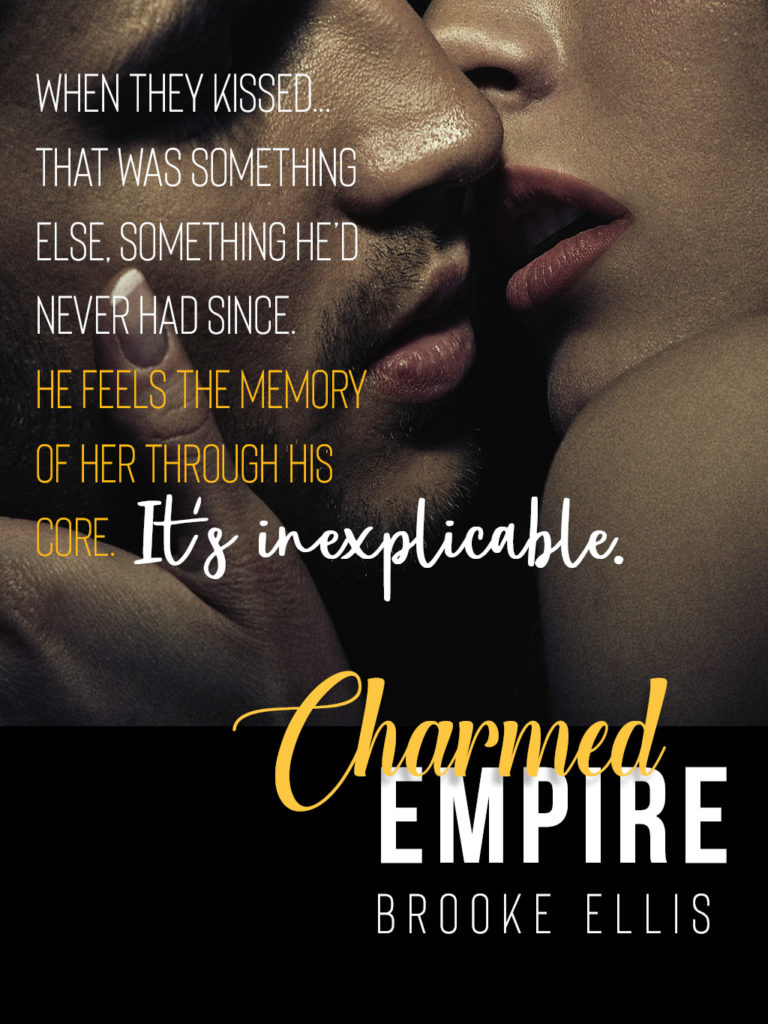 And check out the upcoming: 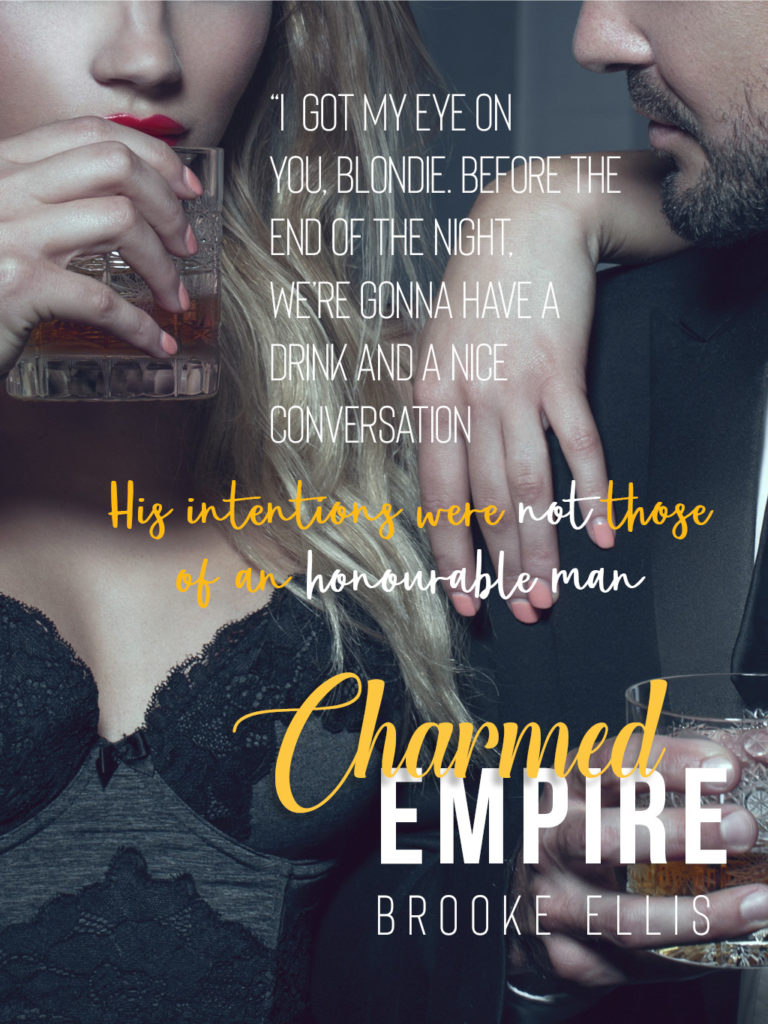 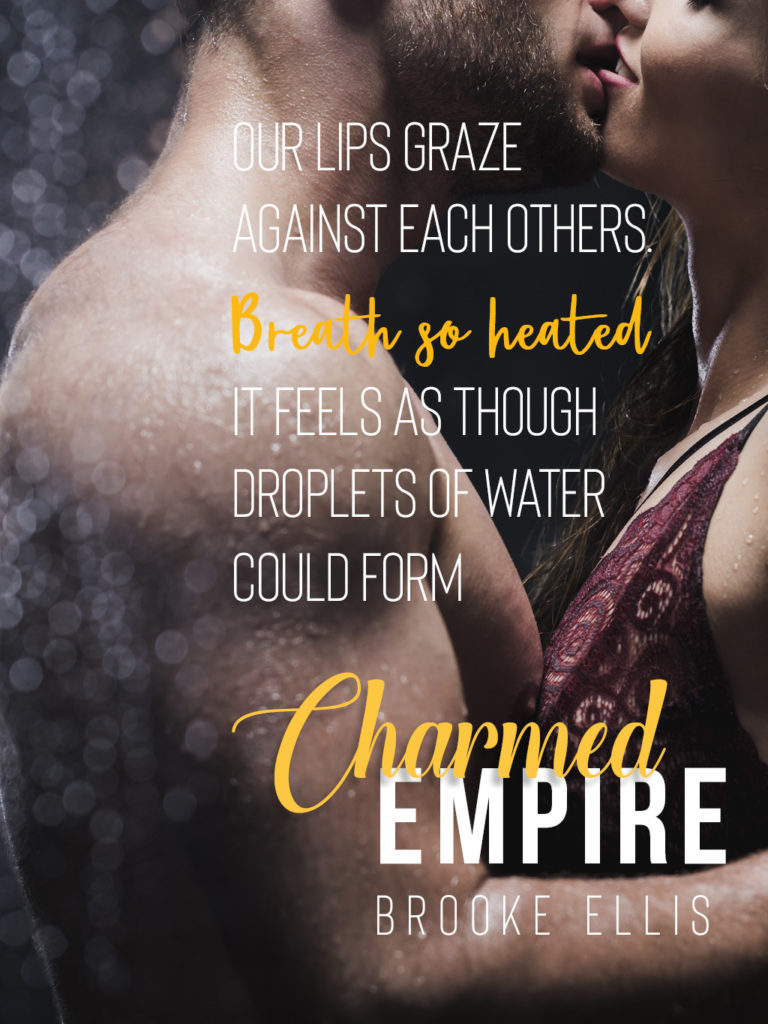 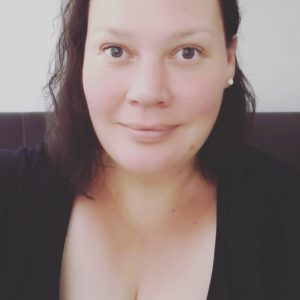 Spending most of her life in Sydney, Australia, before moving back to her hometown of Brisbane, Brooke worked as a chef in many a steamy hot kitchen. Which provided the perfect segue into writing equally steamy hot contemporary romance books. Letting her imagination run wild, she set out writing her first novel in 2017, which turned into a second and third in 2018. Sign up to her newsletter, for the latest gossip on upcoming projects, bonus material and giveaways.

a Rafflecopter giveaway
Posted by Rebecca at 5:00 AM