Stars and Nightmares by H.M. Wolfe and E.L. Nelson 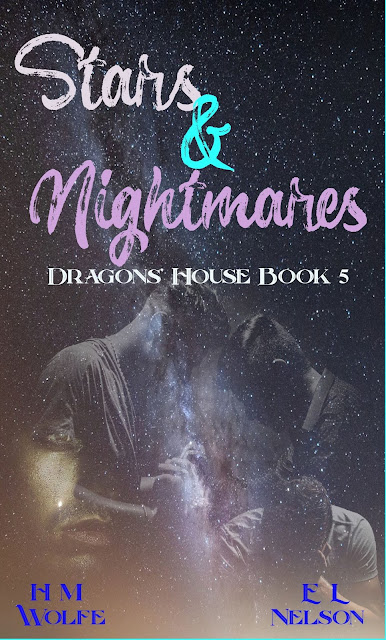 A year after the previous events, with Alexander’s menacing shadow no longer lingering over their heads, the members of the Stark and Bloom clans are gathered at the Connecticut mansion for a well-deserved vacation. New members are welcomed with open arms, but, unbeknown to the family, one of them has secrets locked behind tightly sealed doors, and a deadly enemy hellbent to destroy everyone.

In their game of greed and power, Julianna and Antonia, helped by the shabby duo of lawyers, Weldon and Williamson, are capable of anything to achieve their supreme goal: the world domination. Conroy does everything to help them, even if this means to change the rules of the game, mixing black magic elements in his experiments.

Supernatural creatures cross the border between the Otherworld and the human realm, taking sides in the ultimate confrontation between the Dragons” House and those sworn to take it down. Decisions, magic, love, destiny...Who will fall and who will still standing? Will the stars of the future shine brightly on the sky, or will they be swallowed by the nightmares of the past?

*This novel is the fifth installment in the Dragons' House series, and cannot be read as a standalone.

FROM THE DARKNESS: Book One 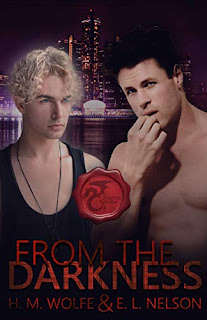 INTO THE LIGHT: Book Two 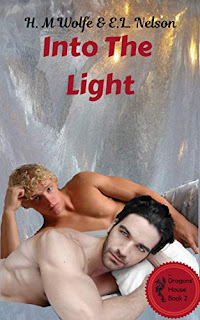 OUT OF THE SHADOWS: Book Three 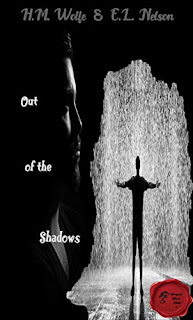 FROM DUSK TIL DAWN: Book Four 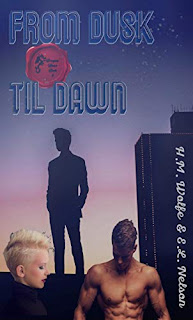 H.M. lives with the coolest Mom in the Universe and a fat, gay, submissive tomcat. She loves writing stories about boys and men who love, cherish, respect and protect, other boys and men.

**********
E.L. is an introverted, single mother and grandmother living with her furbaby Mortimer Mouse in the Rocket City USA. It’s where her love of all things space history and science is satisfied with the Space and Rocket Center and Marshall Space Flight Center. She hopes one day to see man travel to the stars like in her favorite TV shows of Dr. Who, Firefly and Star Trek. In the meantime, she loves to dive into the world of MM books, reading whatever she can get on her Kindle and interacting with her tribe of people on Facebook. 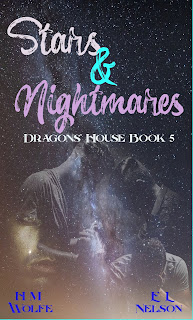