The Traveler by Shannon Nemechek 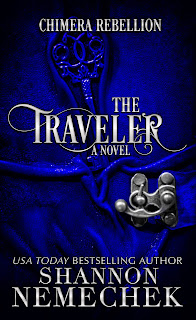 As a self-professed book nerd, Army Major Katie Butler has hunted many rare books in her lifetime.

While on leave in Savannah Katie visits with a voodoo priestess who tells the story of Eleanor MacAllister and a long-lost book, claimed to be cursed. With her curiosity piqued,

Katie is determined to find the lost book and reveal the secrets it holds.

What she finds could change everything.

Swept back in time, Katie suddenly finds herself immersed in a country at war with itself. Determined to find her way back home, her plans begin to change when she meets the dashing Confederate officer, Captain Colm O'Donnell.

Captain O’Donnell despises slavery and when his father leaves him the family plantation, Colm immediately sets out to make changes. Having devoted his life to military service and his family’s plantation, Colm has very little time for anything else. With his country embroiled in war, he has even less free time.

Until he meets Katie Butler.

Convinced the pretty young woman with sable hair and big blue eyes, is a spy, Colm is determined to find out the truth.

Will their secrets destroy the love they have found? Or, will they find a future together? 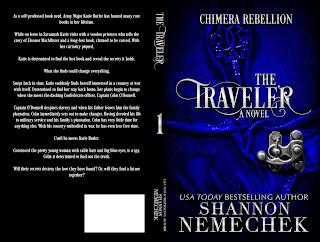 
Boston, Massachusetts
Eleanor MacAllister stood outside of her parents’ apothecary and watched as a crowd began to gather around another home of another colonist loyal to King George. She had heard the noise of the group and stepped outside to see what the commotion was. Watching as the British troops lined up in front of Ebenezer Turnball residence and took aim at the mob forming in from of them. Leaning against the door, she stood and observed as her father and mother closed the shop early so they would not become a causality themselves. There was something different about tonight; it felt different; she could feel something in the pit of her stomach that told her they needed to leave and leave now. The crowd size grew as did the number of redcoats that lined up in front of the angry colonists. Boston, with every passing day, became more and more resistant to the crown.

“Eleanor, come.” Peggy MacAllister motioned to her daughter to follow. Her father George MacAllister took Peggy by the hand attempting to pull the woman inside and through the back door of the shop.

Eleanor watched as the crowd grew and the danger ever increasing. Maybe it was the danger that excited her, she wasn’t sure, but she did know that this night would to end well. Her family was often the subject of many of these mobs, but on this night, she was a bystander.

It was only a few months when the mob turned on Eleanor and her family, Many knew of her family’s history or had heard the stories of her grandmother The Witch Brianna MacShane and some in Boston were convinced that Eleanor and her mother Peggy had brought their craft to the Americas. Eleanor would often hear stories of her grandmother, and yes it was true, in a sense, that the MacShane’s were well-known healers from their homeland and that their knowledge had been passed from generation to generation for as long as the sun and moon had risen.

Peggy MacAllister would tell the story of her great grandmother as Eleanor would write the stories down in her book- the book passed down from generation to generation. The Journal contained the stories of the MacShane’s, the Healers of Ulster, County Donegal and of the O’Neill Dynasty. The book was a window into the history of her family. The stories contained within the pages, went from as far back as time itself, a time where myths and legends were born. A time when healers were not persecuted but instead revered for their knowledge, celebrated for their healing abilities and often held in high esteem. Those days long gone, the stories within the book told their stories- stories of pain, of loss, of love, triumph, and sorrow. Each passage contained passages all penned by one scribe- the keeper of the book for each generation. Now, it was Eleanor’s turn; she would scribe for her mother as well as herself just as her mother and grandmother had done for their mothers and grandmothers. 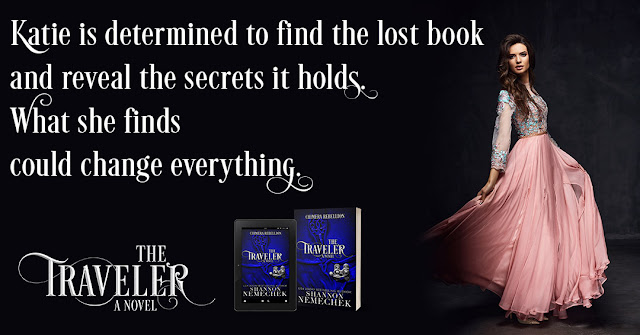 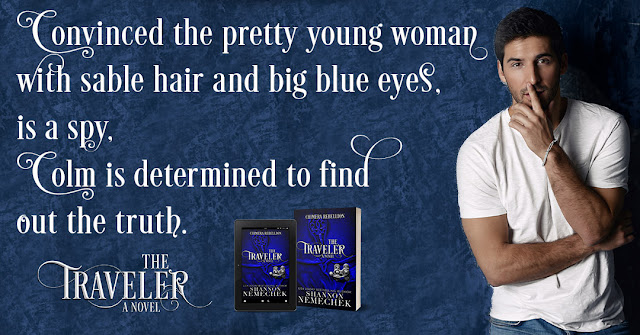 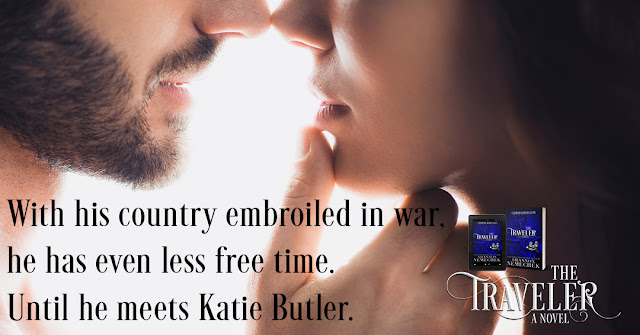 Shannon is a USA Today bestselling author and started her writing career while still serving in the US Army.

Shannon grew up in Macomb, IL where she graduated from High School in 1987 and soon after joined the US Army. Shannon served from 1987 to 2015 during Operation Desert Storm and during Operations in Iraq and Afghanistan.

In April 2015 Shannon retired from the US Army with 23 years of service as a Unit Supply Sergeant. She is a mother of 4 children and a grandma to 2 beautiful Granddaughters.

She has been married 26 years to her husband, Ken. They reside in Staunton, IL a small town along Old Route 66.

Shannon is an award-winning author of multiple novels and short stories. She is best known for her Military Romance series A Warranted Series.