We are so excited to be bringing you the release of BISHOP'S QUEEN, the second book in Katie Reus's Endgame Trilogy. If you love all things romantic suspense, be sure to grab your copy today! 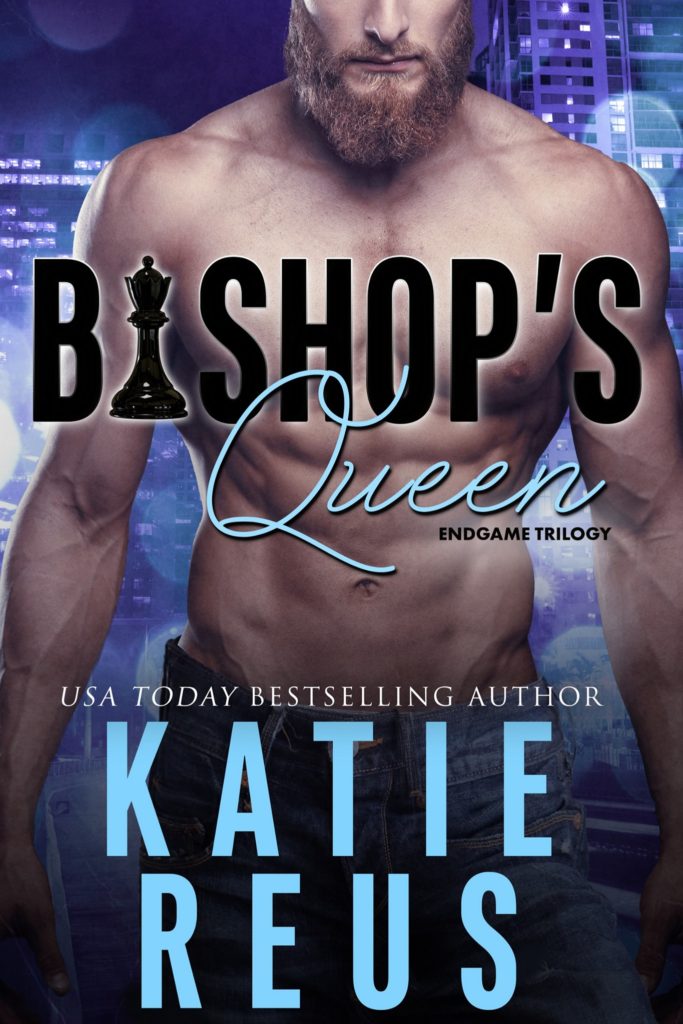 Return to the Endgame trilogy where blood is thick, but passion is thicker…

He doesn’t believe in fairy-tale endings…

They used to call Evan Bishop the golden boy. He had it all and was about to close the business deal of a lifetime, then marry the woman of his dreams. But everything goes to hell when a faceless enemy wants to destroy his family’s empire and see him dead. Except the bomb meant to kill him fails. He wakes up from a coma to find his face scarred and his brother missing and wanted for murder. Now that he’s damaged, he hides away from the world—including the woman he loves. He refuses to be a burden to her, so even though it destroys him, he sets her free.

She’s about to prove him wrong…

Isla MacDonald isn’t walking away from Evan just because he’s decided to shut her out of his life. He blames himself for the bombing that got her father killed and nearly killed him—but he’s wrong. After all attempts to see him fail, with a broken heart she tries to resume her life and take over her father’s firm. Though it’s not her dream, she wants to honor his legacy. But when someone tries to kill her—twice—she needs a bodyguard. To her surprise Evan steps up and insists on protecting her, putting on a show as the caring fiancé. But he won’t let her back into his life or into his heart. To have any chance at a future together, they’ll have to resurrect the past and stay alive long enough to expose the man determined to see them both dead.

Add BISHOP'S QUEEN to your TBR! 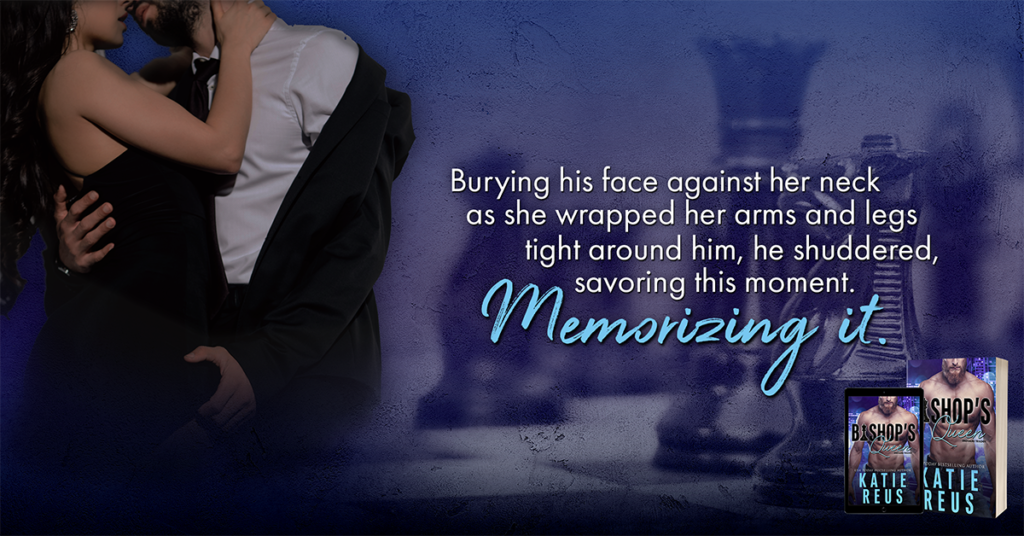 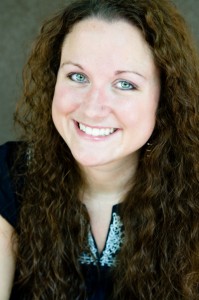 Katie Reus is the New York Times, USA Today, and IndieReader bestselling author of the Red Stone Security series, the Moon Shifter series and the Deadly Ops series. She fell in love with romance at a young age thanks to books she pilfered from her mom’s stash. Years later she loves reading romance almost as much as she loves writing it. However, she didn’t always know she wanted to be a writer. After changing majors many times, she finally graduated summa cum laude with a degree in psychology. Not long after that she discovered a new love. Writing. She now spends her days writing dark paranormal romance and sexy romantic suspense. Her book Avenger’s Heat recently won the Georgia RWA Maggie Award for Excellence in the fantasy/paranormal category. Website | Facebook | Instagram | Twitter | Goodreads
Posted by Rebecca at 12:00 PM